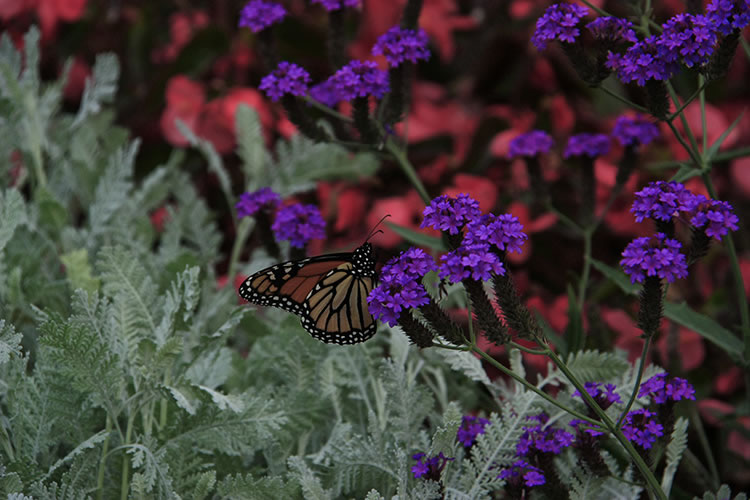 Gary Avey was my best friend for 17 years and husband for 13 of those. It would be difficult to describe him other than to say that he was a different person to each and every one of us that knew him. I think I would not be exaggerating to say that to know Gary was to love him!

Gary knew no boundaries. He lived simply expecting a miracle his entire life. What he needed came to him when he needed it. He never asked for much, but to be able to play the game. His vocation was his avocation. He never planned to retire; the word never crossed his lips, despite my many attempts to talk about how we would eventually have free time to plan as we wanted. Well, as he told me every time he responded to this conversation "I'm already doing what I want to do. I can't envision doing anything differently." I know that his many friends will identify with that statement.

Gary was a native Arizonan, along with one of his best and closest friend, Barry Goldwater. Gary not only loved the landscapes, he also loved its people. After stints with Arizona Highways as its Editor and the Heard Museum as its Deputy Director, Gary established his own magazine....an amalgam of the two joys just mentioned. He made a magazine of Arizona's People. He called it Native Peoples. It represents the arts and lifeways of Native Americans of both hemispheres. He was its founder and Editor for 18 years, and his legacy still goes on in the work of the staff that knew him so well. He was adamant that with a magazine about Native Americans, gosh darn it, Native Americans were going to be part of the staff, and they were, and they still are today. Late in his life, while looking up relatives in Arkansas, he learned that Shawnee tribal members intermarried into his Avey family. Never a "wannabe" despite his love of the kind and accepting nature of his Native friends, he nonetheless warmly embraced this obscure and never proven distinction.

When life gave Gary a bad report card, the worst one any one of us could imagine, he simply treated it as he did every other stumbling block in his life; he expected a miracle!

Well, I feel today that the miracle did happen for Gary, at the exact time he would have expected. He was a proud man whose sun shown bright. And he trotted on the back of his late horse Shorty into the sunset with no regrets and thankful for his bounty of real friends, looking forward to again seeing some of the family he had missed along the way!

I am certain over the years many people have responded to this program and shared memories of Gary. I was a young Arizonan, a Mexican, who started work in state government in 1978. My then husband was in the Air Force, and we were stationed at Luke Air Force Base.

One of my very favorite positions working in government was to work for Gary as his secretary when he first became the editor of the Arizona highways magazine. It was also my good fortune to work with Dick Stahl, Wes Holden, and Jeff Kidda. All were great mentors to me. I believe I worked for the Arizona highways magazine for a couple of years and I will never forget the opportunity to meet Jerry Jacka, David Muench, and many other well-known photographers.

This position was one of the highlights of working for Arizona government. I worked for Rose Wofford, and later served as Director of the commission on Arizona environment for 12 years.

I have such great memories of Gary as he was a very kind and considerate man and boss. I have been blessed.

_Alicia Bristow, wife of the late Bud Bristow, past Director of the Arizona game and fish department.

To post your own tribute about Gary here, please email us at ICANCancerPrograms@askican.org and we will post it within 24 hours. Please include your phone number.

For more information about this special program, please click on.....